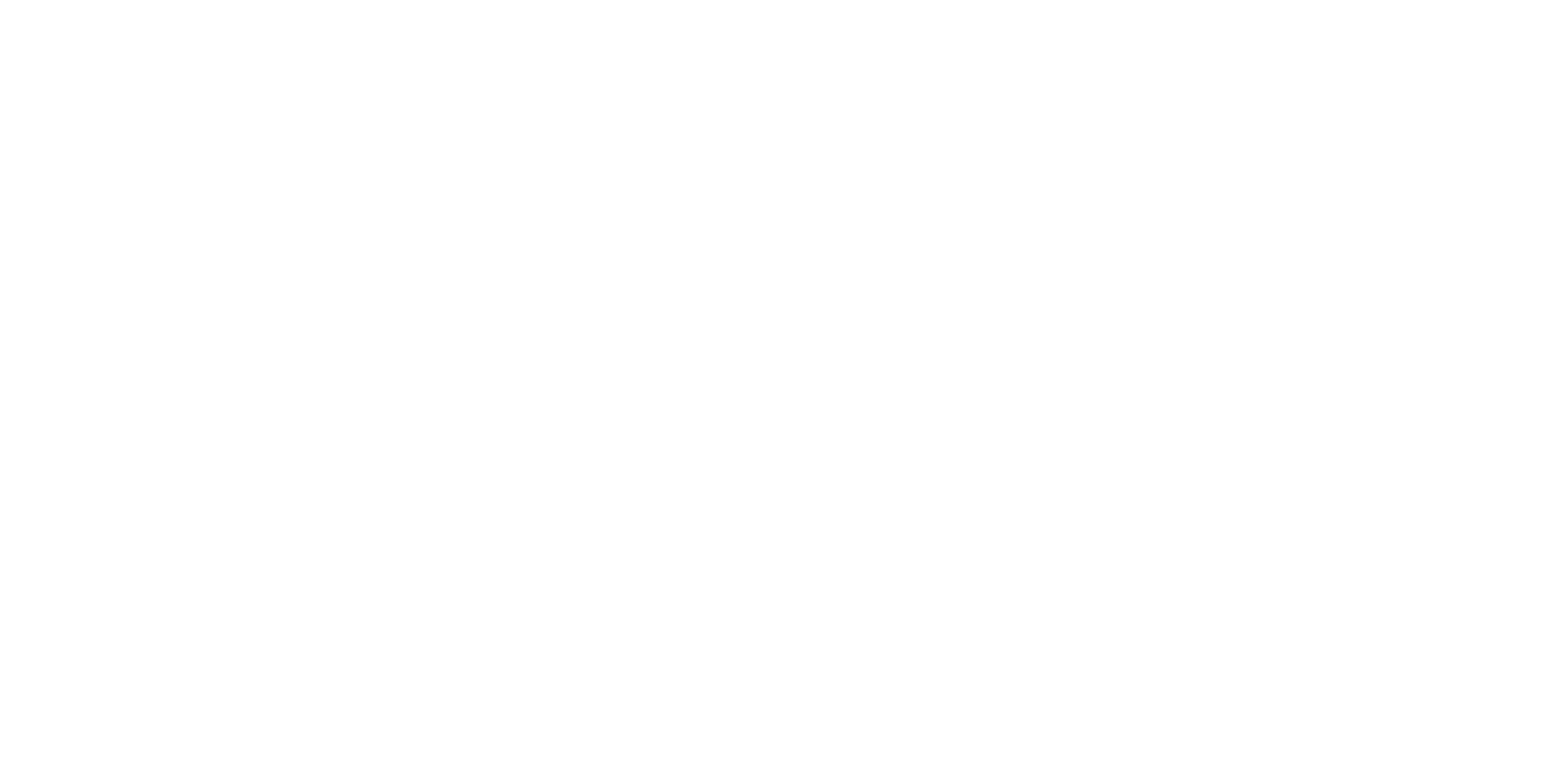 At Heritage Junior High, we believe that developing character is as important to their well-being as intellectual growth. Throughout our curriculum and through assemblies, activities, and curricular clubs, we seek to demonstrate good character and provide ways for our students to exercise it.

In 1992, the California State Legislature passed the Charter Schools Act, which allowed for the formation of independent public schools that were free from many of the bureaucratic burdens placed on regular district schools. These independent schools were established to provide educational choice and competition, spur innovation in public schools, and improve student achievement. These schools were also required to operate under a “charter” granted by the local school district, and are therefore commonly referred to as charter schools.

In 1996, under the guidance of our founder, Dennis 'Coach' Snyder, Escondido Charter High School received its charter and began operations in a business park with 60 students. The school was focused on academic excellence, back-to-basics education (reading, writing, math, and science) and character development based on the American ideals of honesty, integrity, individual initiative, and service to others.

Escondido Charter High School was a success, graduating its first class in 2000. in 2003, the school expanded to a new and larger location that included 40 classrooms, a library, modern computer labs, and athletic fields.  Phase Two of the project was completed in 2007 with the addition of a 400-seat theater and gymnasium complex. Over the years, Escondido Charter High School has achieved some of the highest test scores in the State of California and has placed graduates into many of the nation’s top universities including Harvard, Stanford, MIT, and Cal Poly.

Following completion of the new Escondido Charter High School campus, the Escondido Union School District granted a charter for Heritage K-8 Charter School, which opened its doors in 2004 on what was previously the Escondido Charter High School campus.  Since its inception, Heritage K-8 Charter School has grown steadily and now enrolls over 800 students. Heritage K-8 is committed to improving pupil learning by promoting academic excellence through a focus on fundamental subjects and student character development.

In 2010, Heritage Digital Academy Middle School was chartered by the Escondido Union School District to better serve middle school parents and students who were interested in a technology-focused, blended learning curriculum. Property for the school was acquired in the Escondido East Valley Community Center complex. A baseball field has since been added at the site. In 2017, Heritage Digital Academy was phased out and Heritage K-8 Charter School was expanded, opening Heritage Junior High in the community center complex, serving grades 7 and 8, and operating Heritage Elementary on the original campus as a true K-6 elementary school.

In 2016, Heritage K-8 Charter School added a Flex Learning program - Heritage Flex Academy - that was aimed at serving parents and students who had a preference for home schooling, but who wanted to be enrolled in the public school system. Heritage Flex Academy is an independent study program for students in kindergarten through eighth grade. They offer a two-day on-campus Hybrid Learning option and a full time Home Learning option. The campus for this program was acquired next to Heritage Junior High.

Also in 2016, Escondido Charter High School started a Flex Learning program that would provide a technology-based, independent learning program with students attending classes on campus four days per week. This program utilizes new and innovative instructional techniques to help students develop their talents and prepare for college. In 2016, the Midway building, adjacent to the main high school campus, was acquired and the Flex Learning program moved into its permanent home.

"Being a part of American Heritage Charter Schools is like being a part of a family. Every day when my children go to school, I know they are getting the very best education, the best teachers and staff, a safe environment, and a great school experience." - Kristene Hanson, Parent

Through the study of Great Books and the history of western civilization, we build the context for a greater understanding of the modern world.

We believe that developing character is as important to their well-being as intellectual growth. Throughout our curriculum and through assemblies, activities, and curricular clubs, we seek to demonstrate good character and provide ways for our students to exercise it.